WE CARE. WE CARE A LOT. IT’S KINDA OUR THING 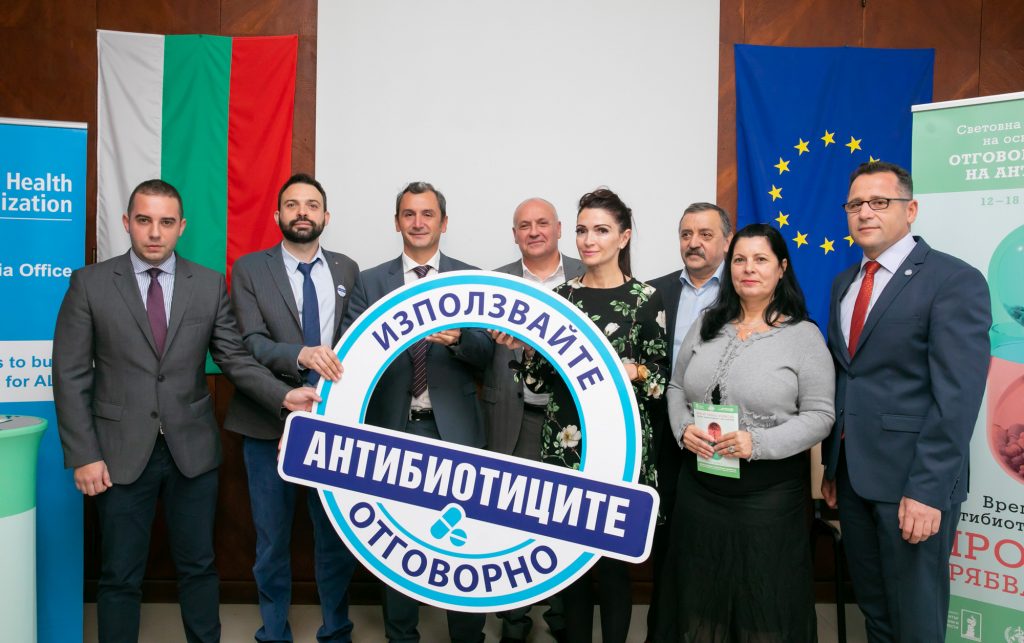 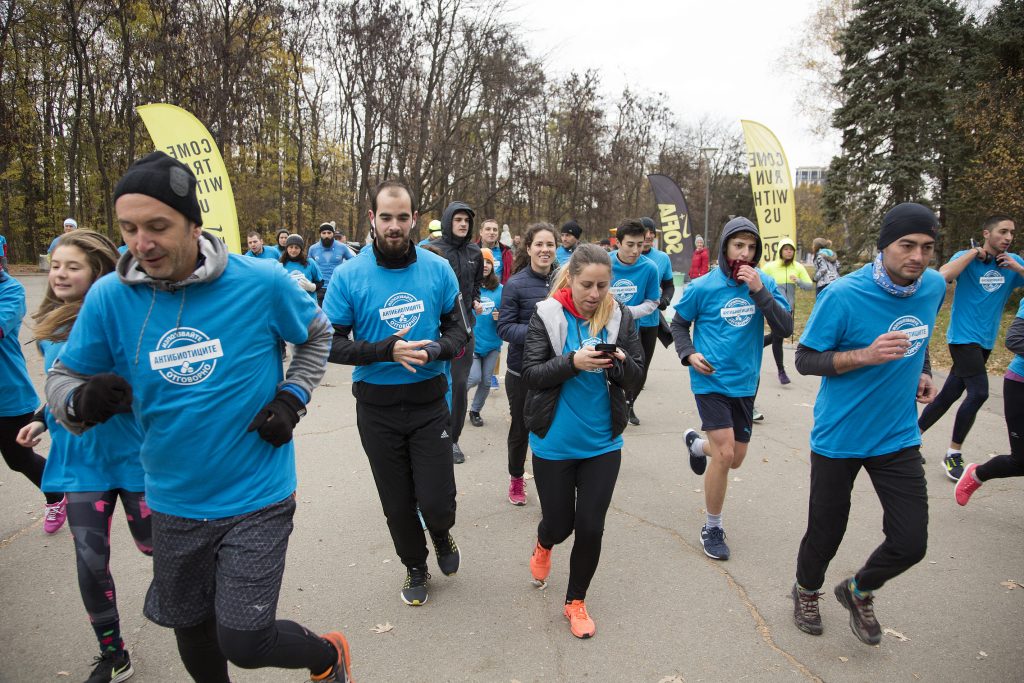 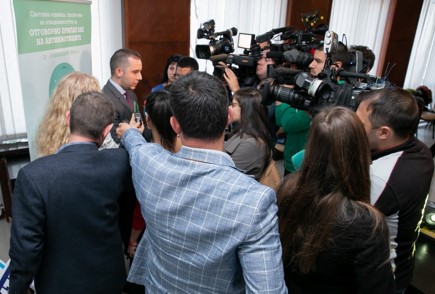 Тhis year’s campaign was conducted in partnership with the most popular and the most visited health-oriented online media in Bulgaria.The information campaign reached over 3,000,000 Bulgarians.

The topic attracted much interest on the part of the media, and they continued to show a keen interest in all campaign events and activities throughout the week. While antimicrobial resistance is a global problem which keeps getting worse with time, Bulgaria still does not have in place a national action plan on AMR.